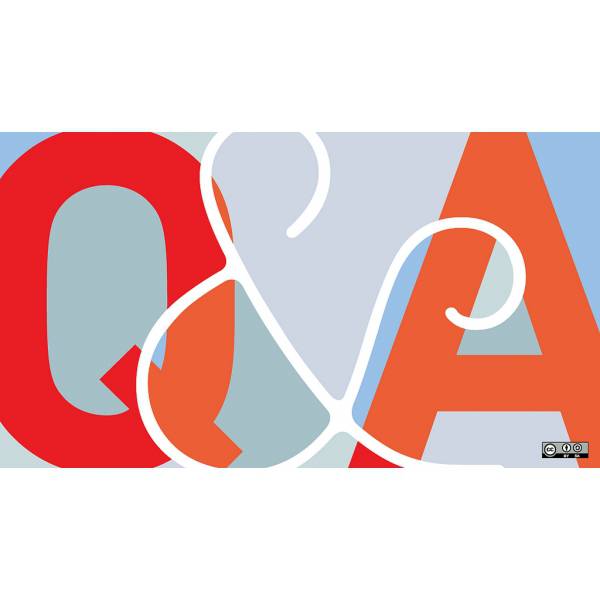 Q1.Why can’t FRIGAID® be applied directly at the time ex-factory time or be suggested to use from original manufacturer?

(1) FRIGAID® is the product of high-tech nanometer with high cost which would lead to an increase of manufacturing cost and influence on sales. Generally, manufacturer has no desire on it.

(2) Chiller manufacturers are not willing to offer any guarantee to products of other manufacturers. Not to mention to have any advices .It’s their headquarter principle.

(4) Manufacturers oppose to have other cooperating manufacturers or non-specified manufacturers to check or adjust chiller system. Generally, they are in opposition position even asking customers to be unable to make any change or have an invalid warranty.

(5) Manufacturer would sign a long maintenance contract with customers due to the decrease of heat transfer efficiency on refrigerant-side after 3 to 5 years operation. In addition to general maintenance, consumption of spare parts can make a considerable profit. After adding FRIGAID® into chillers, expenditure of electricity will be lowered with the decrease of COP and life span will be longer. Further, the maintenance expenditure will be lowered 30 to 50% and the time needed to alter refrigerant oil will be prolonged with the result that revenue of manufacturer will be reduced. It’s absolutely against their profit.

Q3.Why is FRIGAID® a permanently-effective additive? It needs to be added once and another purchase is not necessary？

(1) FRIGAID® is an active-polarized molecular with 0.5 nm in size and is produced by a high difficult polarized synthesis method to form a strong negative charge center. It is a kind of permanent magnetic adsorption to metal surface and is permanent.

(2) After adding FRIGAID®, it is not necessary to purchase twice even though the refrigerant oil or Freon as been replaced. FRIGAID® polarized molecular will  insert into the metallic lattice to form a molecular thin film like the fluff on lotus leaves and acidification will be prevented due to its size which is smaller. Heat transfer will be enhanced due to higher thermal conduction and significant boiling heat transfer enhancement.

(3) FRIGAID® is a single chemical-polarized molecular carrying negative charge. It will form a protection layer automatically and will not adsorb each other.

(4) FRIGAID® is negatively charged opposite to the metal surface so to have a adsorption phenomenon. Comparing with refrigerant oil, it has a stronger affinity. Its molecular size is smaller than accumulated carbon, contamination and stagnant oil in the system so that it can separate oil stains to keep metal surface from forming oil film.

(5) FRIGAID® is a kind of halogen and is more adsorptive than hydrocarbon refrigerant oil which owns Van Der Waals force to metal surface. It can form a permanent protection film and cannot be removed.

(6) FRIGAID® is a polarized molecular with high conduction ability. It can replace non-conductive oil film and insulation layer to improve heat exchange efficiency of heat exchanger.

Q4.How much does the oil film on surface of heat transfer in frozen and air-condition system have influence on efficiency decay?
A：

Q5. Is FRIGAID® compatible with all refrigerant oil?
A：

Q6.What’s the suitable temperature range for FRIGAID® to use?
A：

Q7. Do one need to shut down the chiller plant during  FRIGAID®addition?
A：

Shutdown is not needed while adding FRIGAID®. Chiller Unit can keep on running.

Q8. What benefit does FRIGAID® have toward low-temperature system?
A：

Q9. Is it a good choice for FRIGAID® to be added in a new chiller?
A：

Yes, it can keep the best efficiency for a new chiller. Not only prolong the life of chiller but also reducing the cost of maintenance resulted from formation of oil film in heat exchanger.